While there is no longer a North American Young Rider three day event championship, in its place the governing bodies have developed a new Youth Team Challenge, with finals to be held at existing horse trials on both the east and west coasts. The news about this was posted at both the USEF and USEA this fall.

A reminder from Chris Donovan, Area II Young Rider coordinator: riders must declare on your USEF Dashboard.  If you PLAN to complete at the Modified level or above in 2021 - you should sign up!! Please go to your USEF Dashboard and complete your declaration.  We are expecting to see 50+ Area 2 Youth riders declared for 2021. Events will be selected that will hold these competitions, and a list will be posted next year.
For more information be sure to join in the monthly YR conference call/zoom meeting January 7. For information, contact Chris Donovan.
Team Competitions (Short formats) (36 riders in total)
2 Teams and 4 individuals at each level
Modified * (14-18 years of age)
Preliminary ** (14-21 years of age)
Intermediate *** (16-25 years of age)
Team Competitions (Long format - Championships) (18 riders in total)
1 Team and 2 individuals at each level
*, **, and *** held in the late fall.

The website is in the process of being reorganized and updated soon. Meanwhile the Young Rider forms are located here - they are NOT in order of date or year so please READ down select the CORRECT 2020/current form. https://usea2.net/forms/yr-forms 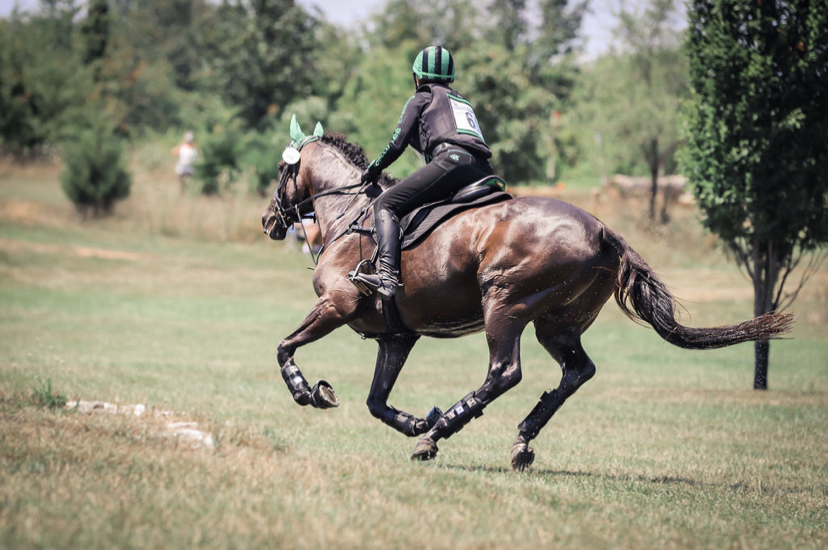