Morven Park, located in Leesburg, VA, continues its 100-year tradition of equestrian excellence with a 2014 groundbreaking for Phase I of its equestrian center renovation and expansion.

With a goal of creating one of the premier equestrian venues on the East Coast, Morven Park's plans include replacement of its outdoor arenas during Phase I. Engineering work for the outdoor arenas is under way, with groundbreaking anticipated in 2014 for four new competition arenas with the latest in quality footing. Plans include construction of a viewing pavilion for prime spectator viewing and hospitality, set in Morven Park's beautiful 1,000-acre equestrian oasis.

The current facilities originated in the late 1960s through the early 1980s, during the era of the Morven Park International Equestrian Institute. Dedicated to educating instructors who would train future riders, the Institute educated 1,000 students between 1969 and 1991. Today, the Equestrian Center continues to host about 30 events each year, including Morven Park's Spring and Fall Horse Trials, which often draw eventers ranging from beginner to Olympic-level, dressage shows, driving competitions, Pony Club rallies and camps, hunter shows, and educational clinics.

Morven Park is operated by the Westmoreland Davis Memorial Foundation. The non-profit organization was established to preserve and promote the historic site in memory of its final owner, Westmoreland Davis, who served as Virginia governor from 1918 to 1922. 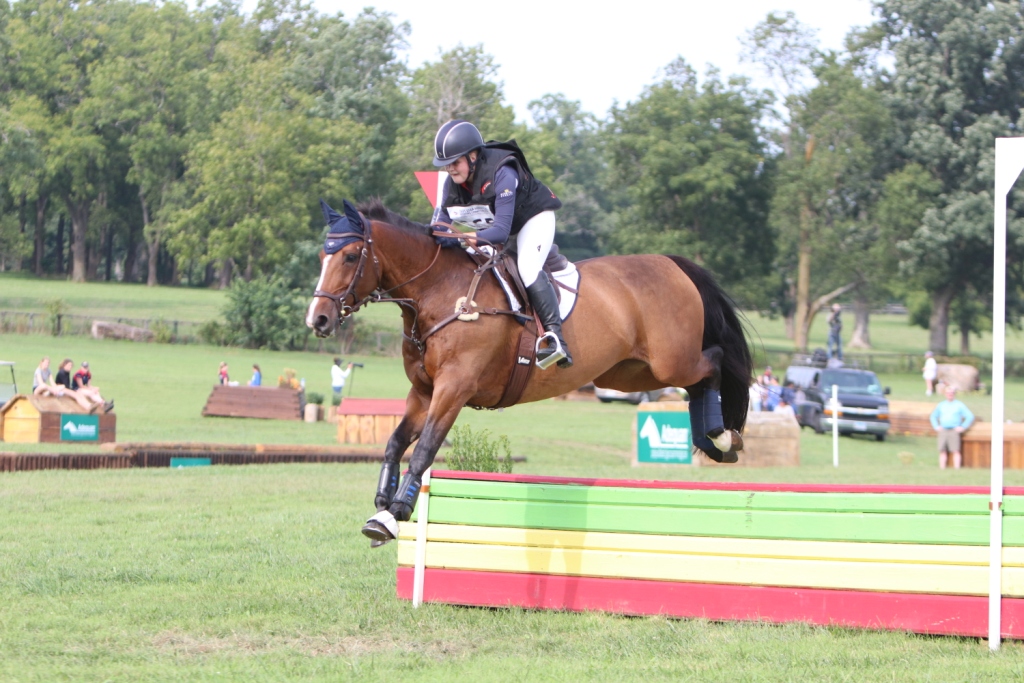