For those people who have never been to an annual meeting, it is a time to catch up with old friends and meet new ones with similar passion for horses and eventing, exchange new ideas and learn about old ones, recognize owners, riders and horses for their achievements and satisfy the general business requirements of the association. Of course there is the Trade Fair where you can shop for last minute Christmas presents or research products by talking directly to a knowledgeable representative of the manufacturer. There are always so many meetings, open forums and presentations going on at the same time, that it is hard to choose which one to go to.

The good news is now a large part of the meeting is covered on the USEA web site so that you can catch up with what you missed.

This year represented the 50 year Anniversary of the USEA. It was hosted by our home area 2 in Reston Virginia. One of the highlights included a day long Instructor Certification Program on Designing Show Jumping Courses by Richard Jeffries held on Wednesday at Frying Pan Park. It started with a morning lecture inside and in the afternoon moved to the indoor. We helped build a course which was then jumped by 4 different horses at different levels. Richard demonstrated that by using the same jumps but changing the order and track, how to increase the difficulty of the course with minimal work to the jump crew. He feels that it is a mistake to have every level jump around the same track.

In the affiliate organization meeting, the club representatives shared ideas. Main topics were getting volunteers, avoiding burn out, award programs and sharing info, dates and even educational programs with neighboring clubs.

Some of the main points from other programs I attended were:

This year the Eventing Dressage tests have been rewritten!!! One prelim test and Intermediate tests as well as the Advanced are now written for a LARGE AREANA. There has been some concern with organizers short on space or time limits that this will not work so there is a move to make one Intermediate test for a small arena.

The Big Gala celebrated USEA’s 50th anniversary and inducted our own past DVCTA members Bruce Davidson and Denis Glaccum well as David O’Connor, Keven Freeman and Eileen Thomas into the Eventing Hall of Fame. Horses inducted were Custom Made, Good Mixture and Irish Cap.

This is just a small sample of the 2009 USEA meeting. It was almost sensory overload. I came home anxious to get started on the 2010 Event season! 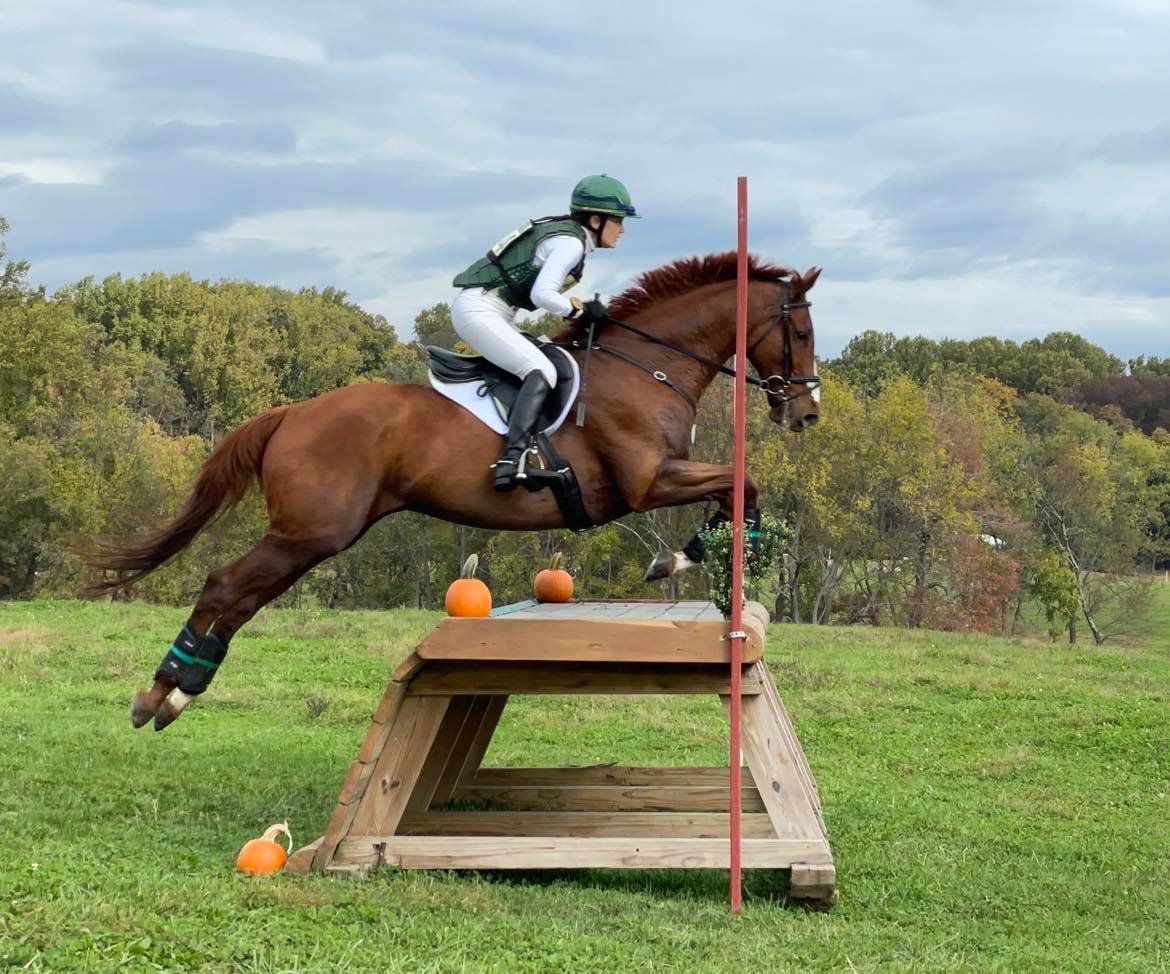