Area II riders: We are considering options about continuing the 2020 YEA program, the budget will be a factor, but the most important factor is going to be events available to area wide eventers as soon as the restrictions lift on a state by state basis. Year End Awards are based on the fact that events in Area II have a typical season, and are open to all eventers for point accumulation. There are many positive signs for eventing to resume in Area II, hang in there - we will make a July decision based on what information we have by that point. Thanks!

March 18, 2020 - The Area II Year End Awards program will be flexed to assist our competitors when the eventing season resumes. Right now we don't know when that will be, but we will probably ask the Council to make changes to the rules to remove late fees, adjust requirements, and set a last-day signup later in 2020. To date the only event with points available was Southern Pines on Mar. 7-8, 2020. You can sign up any time. We will post when the Area Council approves changes in the program at a later date this spring. Stay healthy and safe!

Only 8 events have been completed by the middle of our Area II season; normally, there would have been 30. And we cannot predict what may happen going forward. It is reasonable to expect a very shortened season. For that reason, the memorial and perpetual trophies (with a few exceptions, those awarded not based on points) will not be calculated for this year only, and high points will not be counted in the traditional format at this time.

In addition, with the national association freezing funds, and our budget being affected, we also had to take in mind the costs of this program as well, and to date, registration totals are not near what we would need for a full year end awards offering.

The committee has requested that these be called the “Patrick McGaughan Memorial Area II Awards of Excellence”*, or the “Packy Awards!”

As soon as we enter your points this page will update with most current results. Thank you!

THE SEASON HAS COME TO AN END, CONGRATS TO ALL!  AREA II AWARDS LUNCHEON PRESENTATION AT THE USEA CONVENTION ON SUNDAY DECEMBER 6, 2015.

2011 Area II Year End Awards Program has come to a close. Some divisions were hotly contested!  Hope you all had great fun in the 2011 season!  Anyone interested in being featured? Please send me some basic info/story on you  and/or your pony along with a jpg photo that does not have copyright infringements or ask photographer for permission.  Any questions, contact me at This email address is being protected from spambots. You need JavaScript enabled to view it..   CONGRATS TO ALL!  Let's do it again next year.  Awards presentation will be at the annual Area 2 meeting on January 21st during luncheon in Leesburg, VA, more details to follow.   PLEASE NOTE: ALL CHAMPIONS RECEIVE FREE ADMISSION TO THE AWARDS LUNCHEON PRESENTATION. 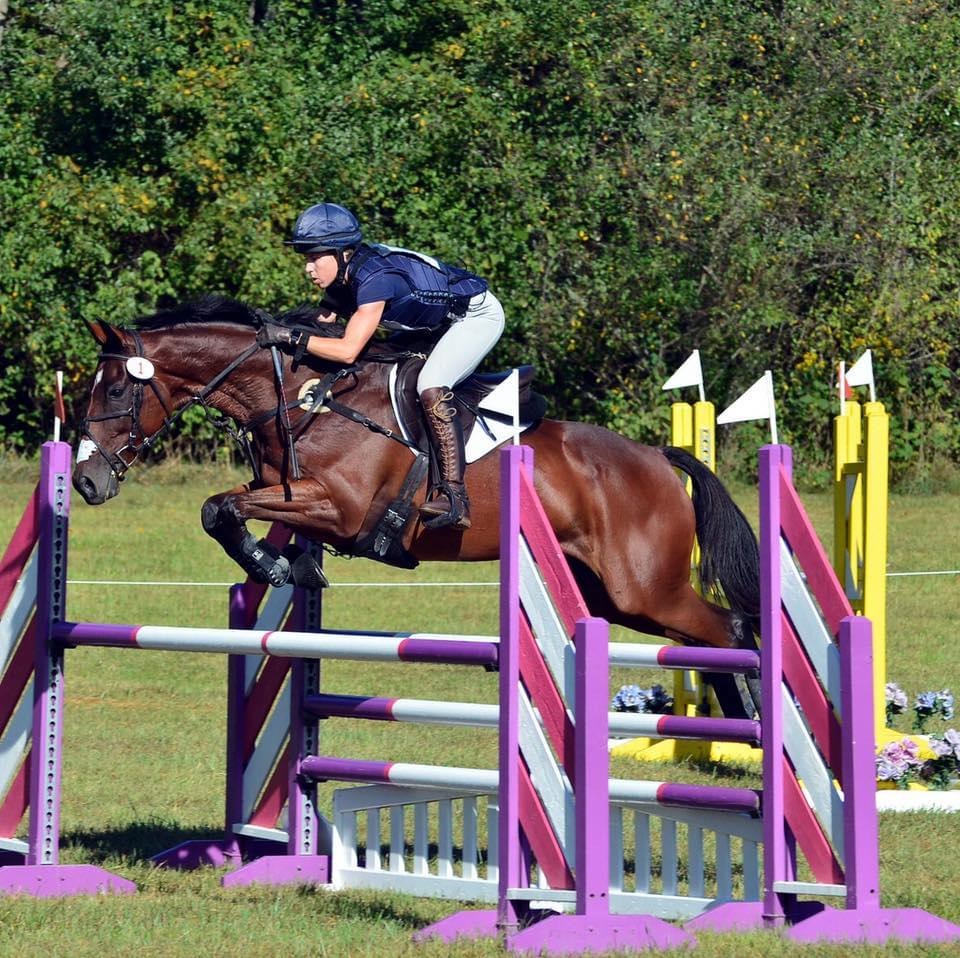