On The Road: Area II Trophies 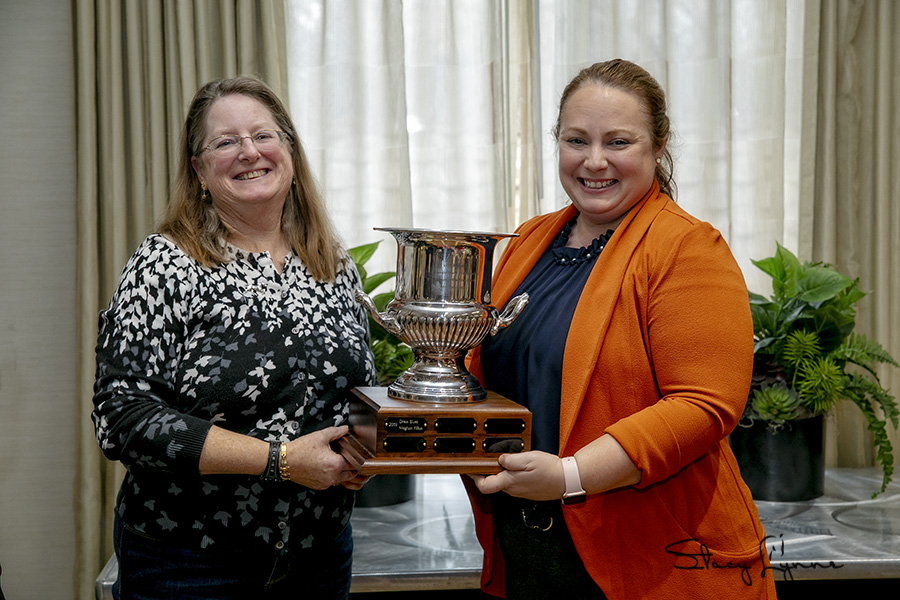 UPDATE: Holly will take the trophies to FAIR HILL INTERNATIONAL SPRING CCI on Friday, Apr. 15 and Saturday Apr. 16. They will be there at the sponsor tent on top of the hill, near the International Arena (Gallaher Road) approximately late am until late afternoon. We need booth sitters, too! Stop in!

We're taking them on the road! Because we have not been able to show the beautiful Area II trophy collection to everyone due to the restrictions on gatherings the last two years, I would like to bring the trophies out of hiding to show to all Area II eventers. Right now, I plan on displaying them in April at an event in Maryland (details TBA), the Area Championship Horse Trials in October at Loch Moy Farm (Maryland Horse Trials), and looking for help to take them to a southern event this year for display during the season. Everyone should stop by and take a look at the trophies, spend some time with them, and if you were a winner in the past three years, feel free to take a "win" picture with them! More details on the places and times coming soon, check this space and also Area II social media (Usea Area II, Usea Area II - No Ads,and Instagram usea.area2). 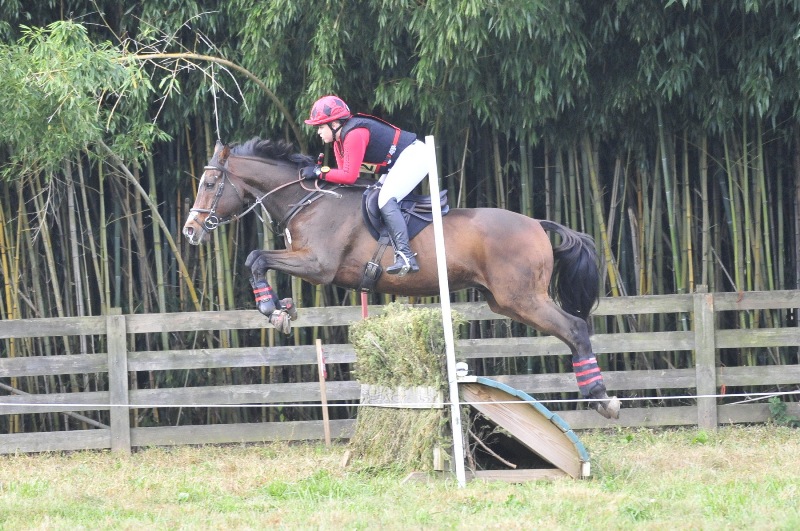